Today is not March 8th, International Women’s Day, so let’s talk about it. Kinda.
In all its simplicity, the idea behind International Women’s Day was equal rights for women. So basically, equal rights for both genders.
On global scale, there is still long way to go for women gaining the same rights as men, but a lot has happen in the matter and many places the equality is closer than ever. Perhaps it’s even equal. Whatever “equal” might mean, because equal rights are often not connected to a gender.

But getting back to the idea of equal rights between genders – there might still be long way to go, to achieving this, especially in some parts of the world.
The idea of feminism might have been inspired by the equal rights, but somewhere along the way its main purpose has shifted from equal rights to more rights.

“Who run the world? Girls do” – fuck you and learn to speak.

Majority of arguments behind feminist statements nowadays focus on heaving more rights, rather than equal rights.

Women for the job

The ball is in your corner

Recently there was a case in Denmark where women’s national football team (that’s soccer for you, suckers), demanded same pay as their male counterparts. At first it does seem like a fair idea, but once you realize that women’s football doesn’t even earn a tenth of the amount men’s football does, then the story becomes whole another. DBU (Danish Football Union) earns far less on it, sponsors are cheaper and harder to find, the stations, the TV channels get very few viewers etc. As such demand for equal pay seems ridiculous. Salesmen/saleswomen in any company don’t get pay equal if one of them sells piles of whatever product and the other one sells few products here and there. They both might have worked hard, but the results are extremely different.

At the same there are very few women complaining about the fact that when it comes to tennis, women earn more money comparing to men, if you put it against the time they use on court.

Gay hate. As in hate by gays. Looking as far back as we can it’s clear that homosexuals have always been on a receiving end of inequality. Generally things are moving in the right direction when it comers to equal rights not being based on ones sexuality. Things are looking better nowadays, but they are still far from optimal. These poor people must deal with hate on daily bases even in otherwise gay-friendly places like Denmark. It’s, however, noteworthy that there is in general a decant portion of negativity coming from lesbians towards the male population, while the case is not really the same when it comes to gay men and their views on women. 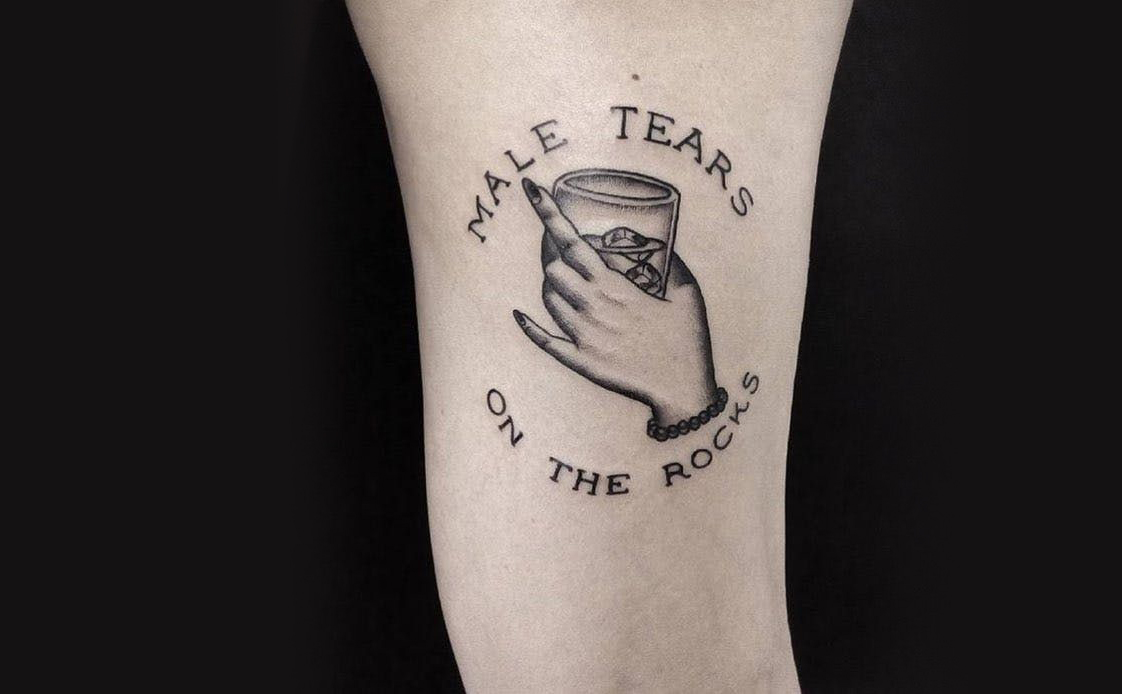 It seems like a long time ago since women entered labour market, but it’s actually not the case. The development in this field has been extremely fast and while there is still long way to go to reaching overall equality in some parts of the world, it’s interesting to see that for instance in Denmark many female workers enjoy the equality at work place, it doesn’t stop them to enjoy the benefits comparing to their male colleagues. Equality is important for majority of them, but not if they are in the leading position. Most companies in Denmark require men to wear shoes and long trousers when at the office, while women at the same time are welcome to parade in short skirts, sandals or even flip-flops, as long as they have a fucking fake diamond or two them. I’m still waiting to see any one female worker to complain about that form of inequality. Nonetheless during summertime.

Equality, equality, equality, but not all the time, because if you don’t open a door for a female, you are not a gentlemen. If they don’t open the door for you … well nothing. Equality is not a big thing either when it comes to paying on the first date – a man who doesn’t pay is not really man.

Craving the opposite sex to retain their advantages is not fair, meaning it’s not equality. And if feminism is not about getting ahead, but rather about equality than it seems wrong that women should try to retain us men from pissing standing up. Don’t demonize it just because you can’t do it. I couldn’t dream of trying to stop you from multitasking just because I suck at it. Equality is also giving each other air to take advantages of the advantages one sex has comparing to the other. Because there are some differences and generally looking the two sexes there are certain advantages when compared. These shouldn’t be “forbidden” but rather celebrated and explored for the good of both sexes. 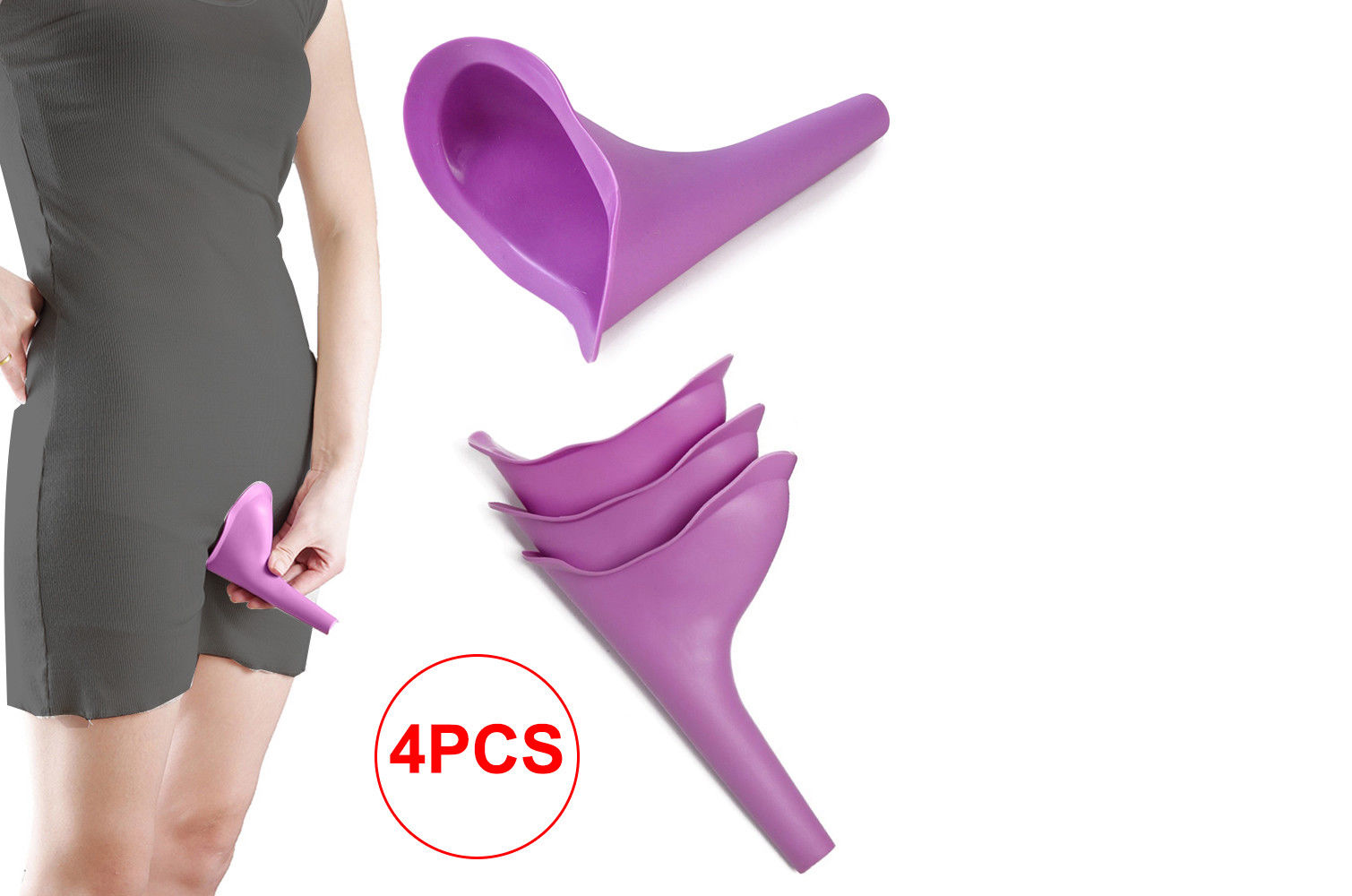 Danish music venue Forbrændingen has decided only too book female artists in 2019. Gender ahead of quality? Shouldn’t music and cultural events be about quality and even popularity and not about gender? Feminist are praising this decision. I can’t help but wonder how the feminist groups would react had the venue decided only to book male artist for an entire year.

Focusing on one gender in order to promote them and bring them to the spotlight is actually quite a wrong way of going at it. Focus and success will come if quality or mainstream appeal are met. There might be fewer females in music business, but the way to increase the share of women in music them is not to exclude men, but rather to promote the importance and beauty of this art form or any art form for that matter. It’s about showing that you can be a musician and IF you want to skip shortcuts and try to earn success and “respect” of millions you might skip the whole to half-naked thing. If you need men to be excluded in order for you to come across as a good musician, producer, song-writer etc., then you are simply not good to begin with.

Making such distinctions is not a move towards gender equality, but rather to even bigger division and inequality is negative regardless who might be favored.

Another one of those fun examples of feminism taking a 180 turn away from equality and onto the majority of rights comes from my own professional career, when I noticed my female line manager liking a social media post consisting of a Sheryl Sandberg quote, which praised bossiness as leadership.
Shortly after I quit my job.
Truth be told, I’ve decided to quit before I ever saw my line manager’s social media action, but the main reason was just that – the fact that this so-called leader saw her role as being bossy. Following my departure I have landed a job in which I refer to a female line manager, who is a complete opposite and as such a leader. At the same time despite same age she has achieved far more in her career than my previous line manager.
Such example shows the difference between importance of distinguishing between working for gender equality and working for tipping of inequality scale to the other side.

And now just for laughs … replace word girl with boy and you’ll not only see that it’s as ridiculous, but you’ll feel the incoming rage of so-called feminist right behind your back.

Fighting for gender equality and equality of any kind is an important fight. Equality might be very dynamic and hard to balance, but achieving it with trying to take over control creates more division. Trying to balance it out constantly and perpetually is the best chance for us to achieve this rather important yet tricky state.

“Who run the world? Girls do” – if that’s a statement written to promote gender equality, then its grammar issues are least of its problems.

Did Napoleon have a Dane-complex?