Take a selfie before filming

Sure there are times when turning your phone vertically (upright) to film something (or more likely take a picture) gives meaning. But for the love of God those are far and long in-between. If you are filming something with your phone just place it horizontally (down).

I mean, look in the mirror. You eyes are place next to each other and not one above another. Your computer and TV have wide-screen not tall-screen.

Filming like that not only cuts off majority of the scene you so badly want to capture, it also makes your video look like this on YouTube. 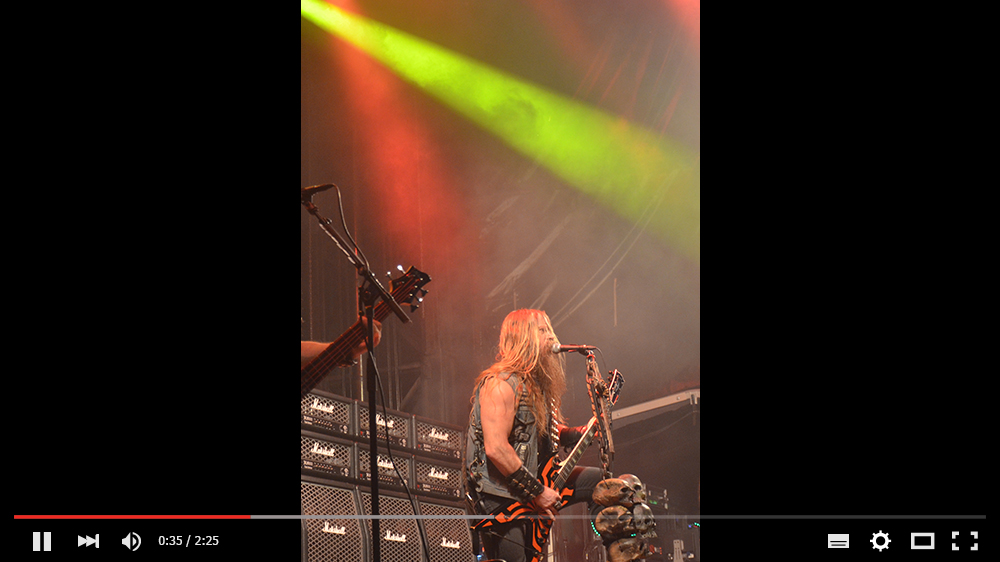 If you are one of the dipshits who are spending most of their time at the concert filming, please stop it. Just don’t do it! But if you simply must do it because not sharing the crappy quality videos on you Facebook profile goes against all you stand for, then keep it short. No one is going to look at numerous videos with running time of few minutes each. No one. Not even you. So keep it short and don’t ever hold the phone up – put it horizontally.

If you have hard time remembering this then just look at the mirror or look at other human beings around you. You can also turn the camera on your phone – put it in so-called “selfie mode” so that you can see yourself. Look how the eyes are positioned and let that be your firm hint to how you should hold your camera when filming.

So unless you are filming an industrial chimney or something similar, and noting else in the shot should not be visible then turn that phone horizontally and film. Once in a while, the nonsense of thise things (especially in selfie videos) does … make me smile.