Last week French born Prince of Denmark H.R.H. Prince Henrik passed away and the following days served as a very good blueprint what the happiest nation of Denmark really might be.

We’re a small country and we’re rich country. And despite being named happiest nation in the world it seems that there are plenty of insecurities in our society. And when that is the case it often ends up with exercising of our insecurities towards those who we see as superior in one way or the other.

It’s only human and it’s perhaps similar in most other cultures. But I happen to live in Denmark so this story is about Danes.

Danes do have plenty to be proud of. It is in fact one of the richest and most regulated societies. In many ways, this is one of the finest places on earth, yet in many ways this doesn’t seem to be enough. We might be happiest nation in the world (whatever that means), but at the same time 420.000 – appx. 1 in 13 of all Danes are using antidepressants (including those who are not old enough to be prescribed this medication). 860.000 – (appx. 1 in 6) consume too much alcohol.

Despite all the positive things about this society (and trust me there are many) there seems to be a shadow leering above the Danes, a shadow that often makes out worst sides to burst out. It’s as we can’t really get over the fact that we’re such a small country and we don’t really play any role in global power games. Perhaps we still have hard time coming to terms that it only took Nazis couple of days to take over the during the World War II. Despite the fact that we shine so bright. And perhaps we hate the fact that it was Russians who saved us from Nazis and not, say, Americans.

It’s that feeling that makes us support a government which feels comfortable passing a law that makes it legal to pull out golden teeth out of immigrants’ mouth in order to pay for their (temporary) stay – in one of the retches counters in the world.
At the same time we don’t seen to be bothered that much about 20,000,000,000 € of Danes money is hidden in tax havens abroad. That’s 2,5% of estimated total global capital in tax havens, despite the fact that Denmark’s population is approximately 0,07% of world’s population. One can’t help, but think that it’s this kind of Napoleon-complex that makes a big part of this society act like that. 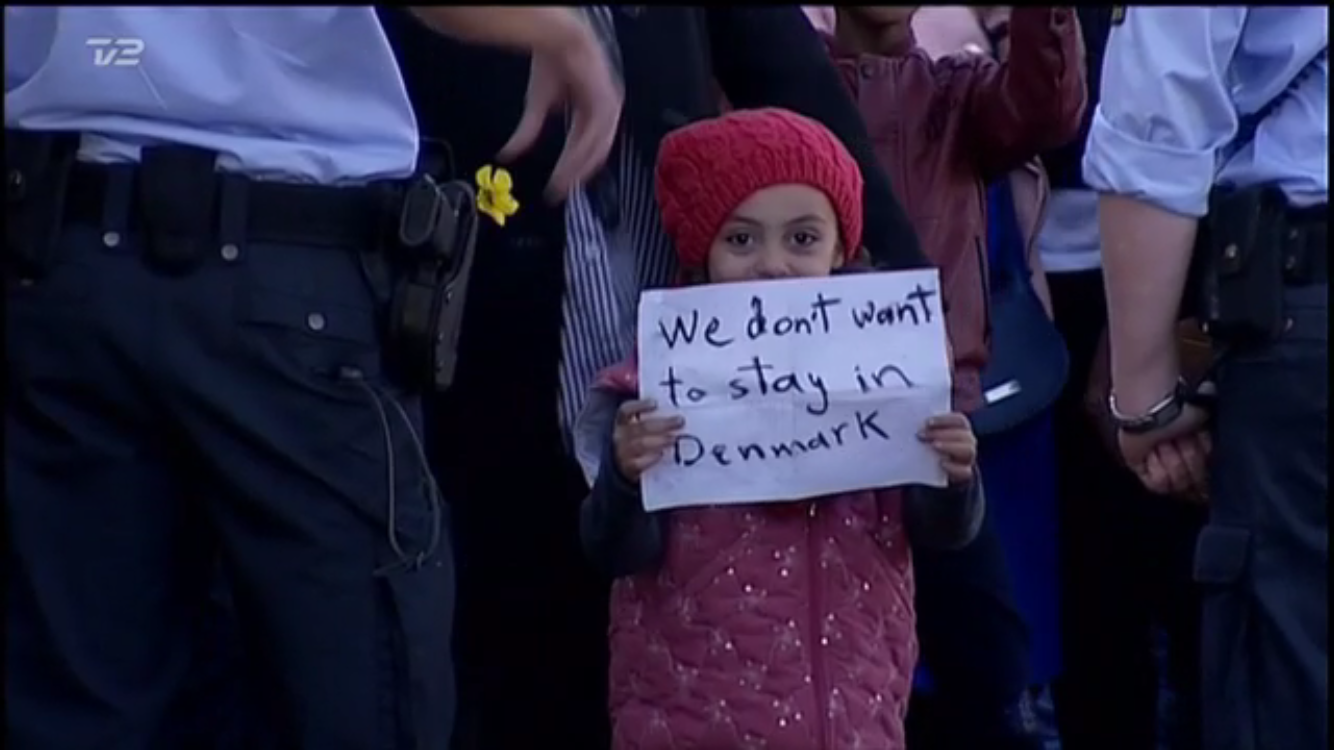 Refugees on their way to other Scandinavian countries detained by Danish police. Photo: TV2 screengrab

While many Danes might be happy that the current refugee crisis sees very few of the people who’ve lost everything in their lives actually wanting to stay in Denmark, it speaks volumes when refugees from war go around (through) Denmark, one of the richest and happiest nations in the world. Why would they just want to pass through such a country in order to get to Sweden and other Scandinavian countries, which in many ways are equal to Denmark. 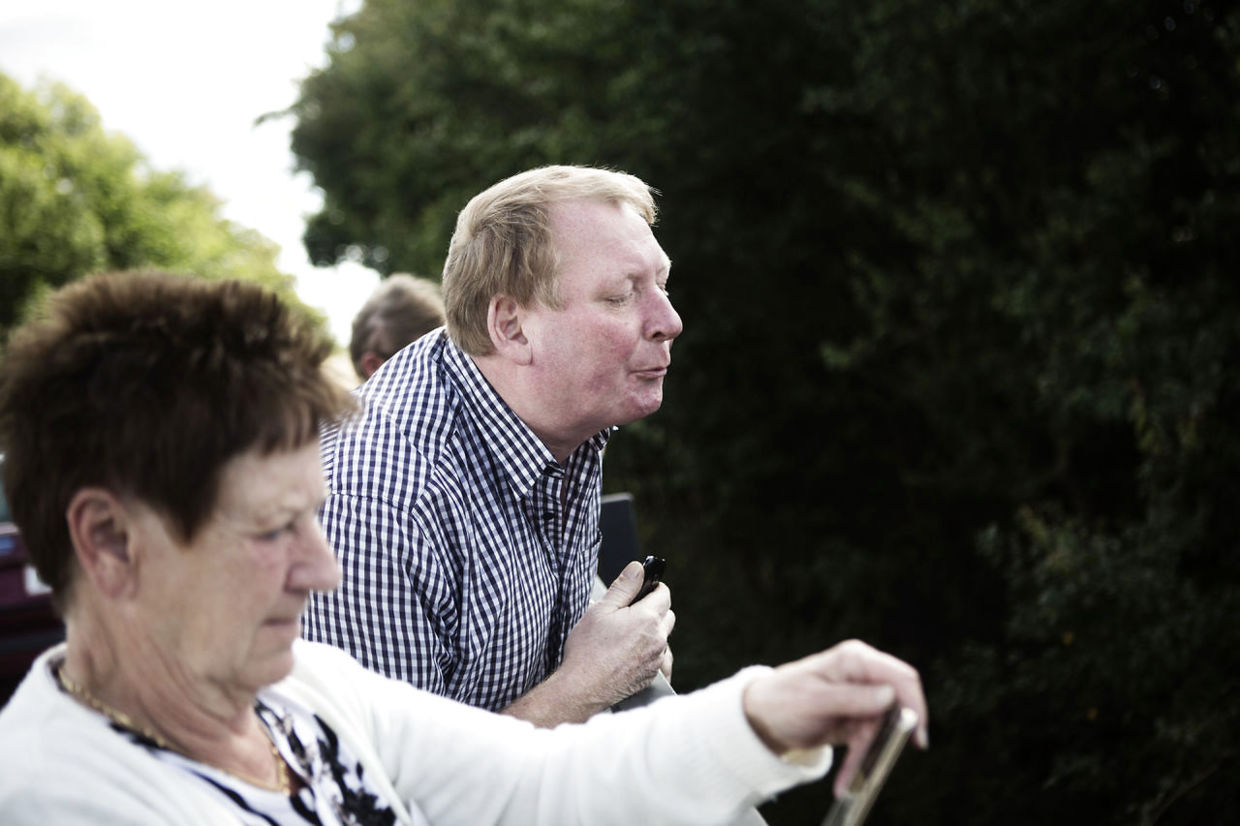 A man spitting on the incoming refugees from the bridge. Photo by: Sigrid Nygaard / Information

And all that brings me back to the beginning of this article – H.R.H. Prince Henrik, or Henri Marie Jean André de Laborde de Monpezat, which is his real name, who will be laid to rest today. 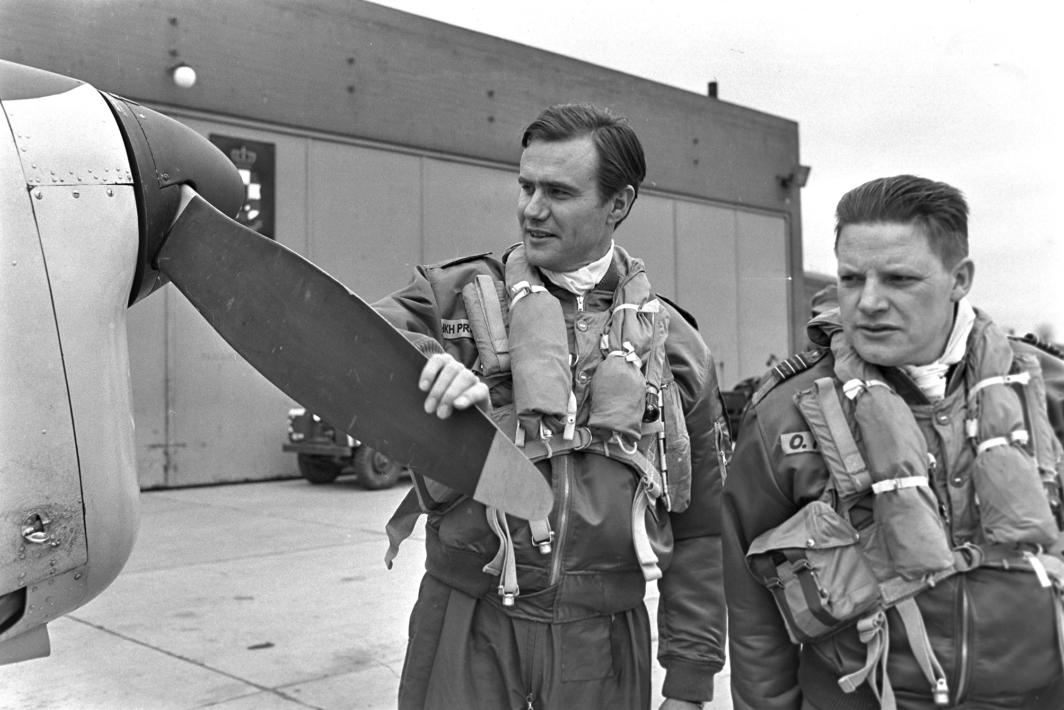 Since marrying the Queen of Denmark, Margrethe II in 1967, he has been on the receiving end of endless line of demises, malice jokes and general what not. The main focus of general public’s jokes was his accent, which he never managed to get rid of. This ridicule witnesses about this Alice in Wonderland-like syndrome. It gave a typical Dane opportunity to feel superior to a man who not only managed to marry their Queen, but a man who was a pilot, winemaker, pianist, painter, sculptor, poet, gourmet-cook and besides Danish spoke French, Spanish, Chinese, Vietnamese and English. It was a man whose cosmopolitan quality made Danes inadequate and therefore was ridiculed throughput his 50-yearlong service of Kingdom of Denmark.

Since his passing we haven’t heard that much criticism, on contrary the media flooded us with stories of respect and positive stories about this man. It would be unfair to overlook the fact that lots of people did find him positive addition to this country, but the perpetual post-mortem praise of Prince Henrik feels for the most part as a distasteful self-serving cleansing and removal of that bad taste in own mouths.

The man who was cosmopolitan to the bone, ages before that expression lost most of its meaning thanks to misplaced usage in charter-travel commercials, is gone and big part of Denmark simply must feel bad about themselves today.

Fuck ’em Henri, and light one up wherever you might be now… 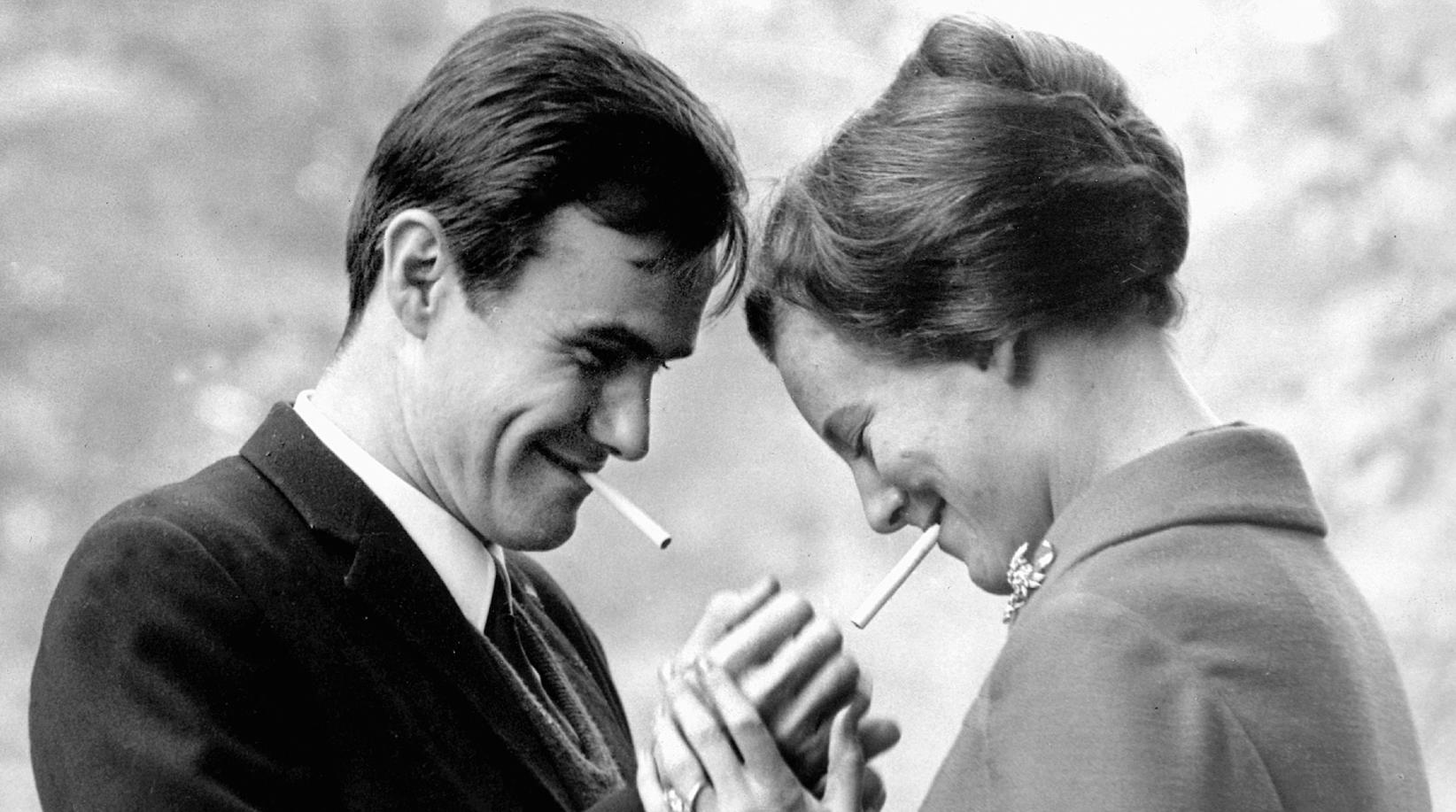