Well there is nothing to see here. There is no menu because it's just a blog. There is no contact page, because while sharing of the content on this page is welcomed, no direct communication is wanted. Why? What do I know ... it makes me smile?
Sign up with your email address to be the first to know about new products, VIP offers, blog features & more.
YouTube video player

Yesterday Beck took a Grammy for the album of the year, and while Grammys are basically an irrelevant entity, Beck has proven that he deserves any praise thrown his way.
He has done that not only by creating one great album after another, but also by the way he reacted when he lost “Album Of The Year” Grammy twice before, (in 1997 for Odelay and 2001 for Midnite Vultures), the way he reacted when any of the artist he likes lost the Grammy and nonetheless the way he reacted when he won a Grammy few days ago for his outstanding Morning Phase. That kind of (poetic) justice sure did … make me smile. 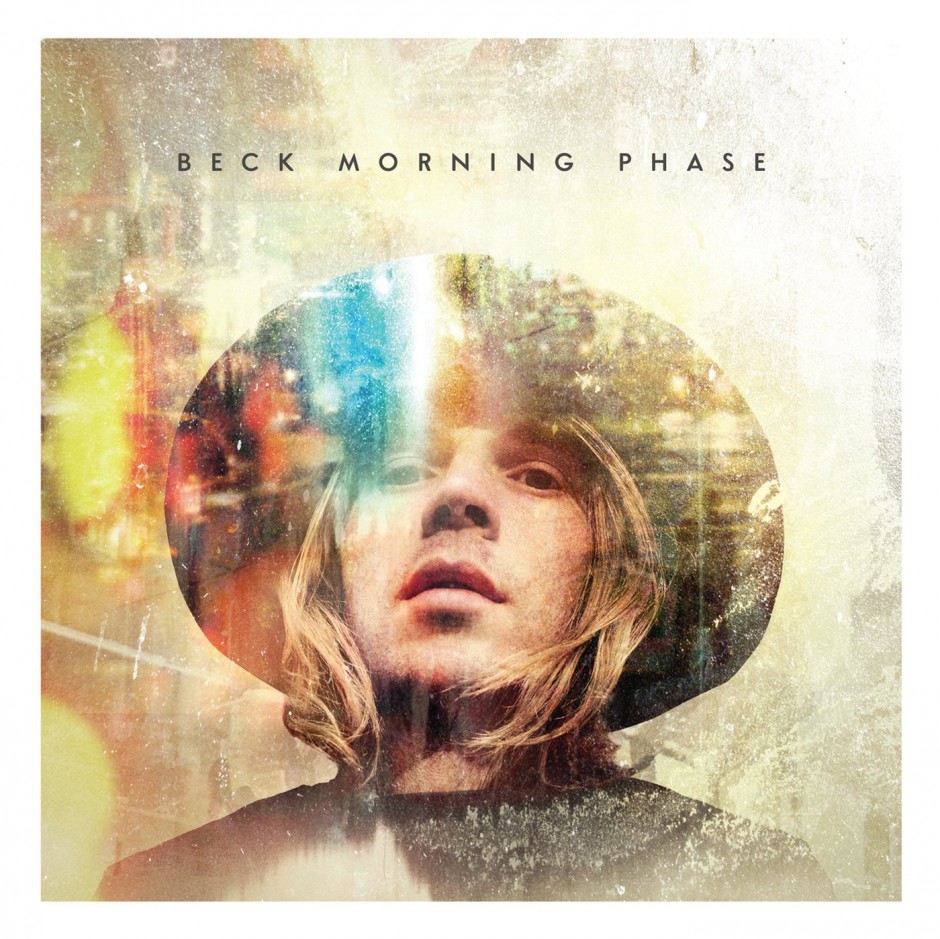